In the 21st century, a smartphone is, more or less, a substitute for one’s office. Here, you keep your schedule. Through it, you access the collaboration tool that you use for a massive project and with it, you stay in touch with your team and business partners. However, if a device is to have so many functions and use so many apps at the same time, you need to get the right hardware for the job. With that in mind, here are several amazing smartphones that every entrepreneur should consider using.

The first phone that you should give serious consideration to is the Samsung Galaxy S9 Plus, which comes with a series of incredible features. First of all, it has an incredible storage capacity of 64GB/128GB and the ability to upgrade this with a memory card. This is great for data storage, even though, nowadays, you can use cloud as a suitable alternative for this method. Other than this, it has a formidable 3,500mAh battery, which, alongside with a great power bank, might give you an opportunity to use the phone for days without having to recharge. Overall, a suitable phone not just for an entrepreneur but for a digital nomad.

Let’s be honest for a moment and admit that the majority of entrepreneurs use iPhone. Even celebrities who endorse other phone manufacturers go with the iPhone for personal use. A perfect example of this could be seen when Gal Gadot tweeted about her new Huawei phone, via Twitter for iPhone. It was an honest mistake, sure, but also an indicator of a true balance of power in the world of smartphones. Even though iPhone XR may be the latest device in a long line of iPhones, going for something more affordable like iPhone 8 is more than a reasonable choice.

More entrepreneurs use iPhone than any other type of smartphone, which means that, in a way, owning an iPhone is an industry standard. Keep in mind that this is a global trend, which means that it’s as important for those aiming to start an international business, as it is for those who are running local enterprises.

Depending on your industry, you might find yourself in a situation where you have to partake in a lot of field work. The problem when it comes to choosing a phone that’s suitable for this is the fact that a lot of people aren’t comfortable carrying such an expensive piece of equipment around construction sites and rough terrain. With a device such as CAT S60, you won’t have to worry about this, at all. Sure, this device is a sophisticated piece of high-end technology, with a price to match but platforms like Personal Digital Outright mobiles has special offers on such devices.

In the world where it seems like there’s a divide between Samsung and iPhone users, the OnePlus comes as a cost-effective alternative to both. With RAM, Storage and resolution to match, this phone has a superior camera and a familiar Android interface. The downside of the device, nonetheless, lies in the fact that it has no expandable storage, which might become an issue, yet, in the era of cloud storage, this feature might not be that important after all. The battery is formidable, as well, which is something that we’ve discussed in the Samsung section. Overall, this is a sturdy, reliable phone that any entrepreneur should be able to lean on. 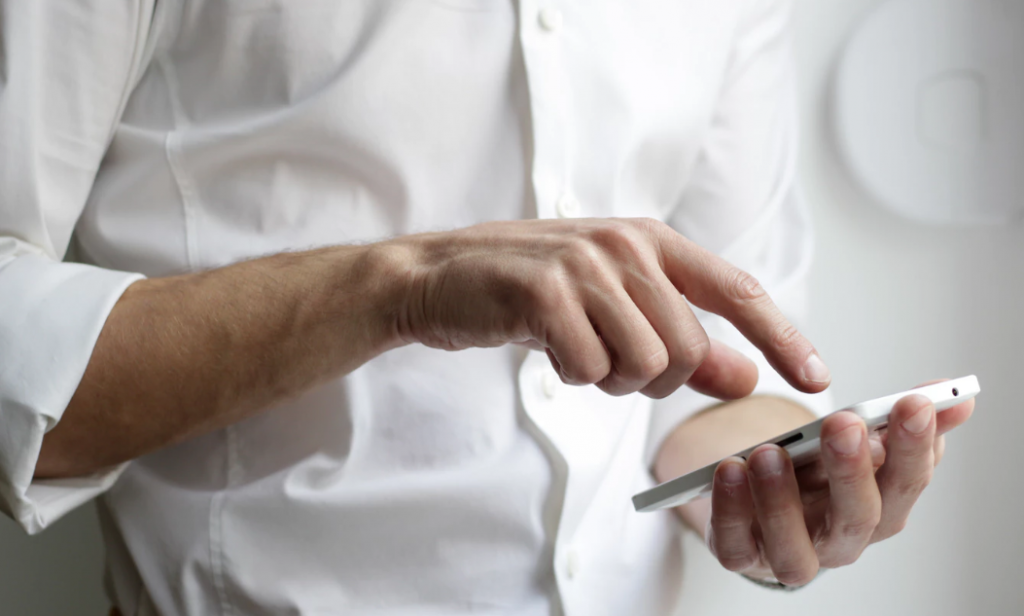 Doing your research before buying a device is incredibly important, yet, nowhere is it so important like in a scenario where you’re buying a new phone. This is due to the fact that this is a device that you’ll be using both professionally and in your spare time, virtually every single day until you finally replace it. Therefore, chose wisely and take your time.

VIEW ALL POSTS BY admin

It becomes quite challenging for budding music artists to get their musical creations on key online music platforms. Getting the assistance of a music distributor firm becomes essential for those artists who are not in a contract with a record label company. They will ensure that your music gets a vast range of listeners. In […]

Mobile advertising has got a brighter and larger than life future! Here is why we think it is the biggest development of all times… The only thing that keeps people glued to these days is the smart cell phone. Its potential is undeniable because we cannot really live without a smartphone. It is literally in […]